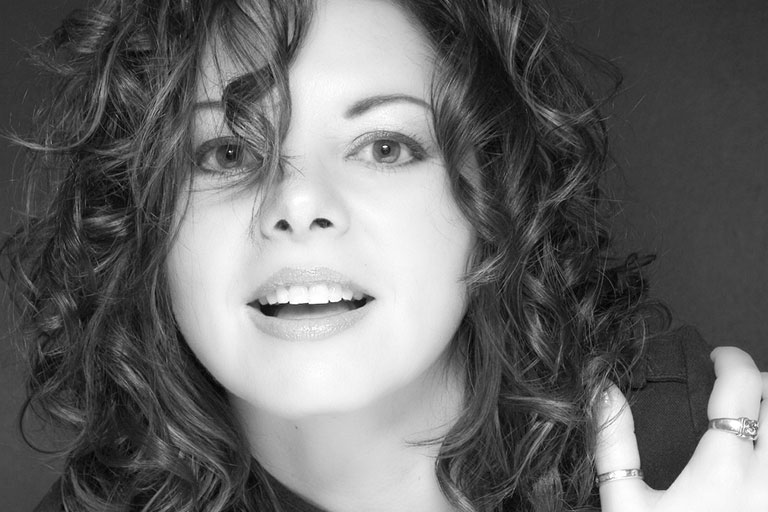 Many people have seen Marcia Ramirez performing on stage with artists such as Rodney Crowell, Patty Loveless, Pam Tillis and Tanya Tucker. Now people are discovering Marcia’s own music as she’s becoming an in-demand performer at many venues across the country, such as the world famous “Bluebird Cafe” in Nashville, TN.

Marcia is a multi-instrumentalist, as well as one of Nashville’s busiest session singers.  Her first solo cd, “Compromise” was critically acclaimed and Robert K. Oermann called her “An exceptional talent with a totally cool sound.”  Her other projects include, “The Barefoot Sessions”, “Life Goes On” and her newest EP, “Beautifully Lived” which includes the original version of “You Belong In The Sun” which was recorded by Jo Dee Messina on her “Greatest Hits” CD.  Marcia has also had her songs cut by Australian Country Music Star Melinda Schneider, Grand Ol’ Opry stars, The Whites, Nashville Star finalist Rachel Williams and many others, including Brandon Rhyder, Leather and Lace, and Shari Rowe and Canadian Star Tara Oram. She has been one of the co-worship leaders for 10 years at Crosspoint Community Church in Nashville, TN and has lead worship at several other churches and events across the country.   She is currently touring with pop legend Christopher Cross, while writing and recording for a new project.