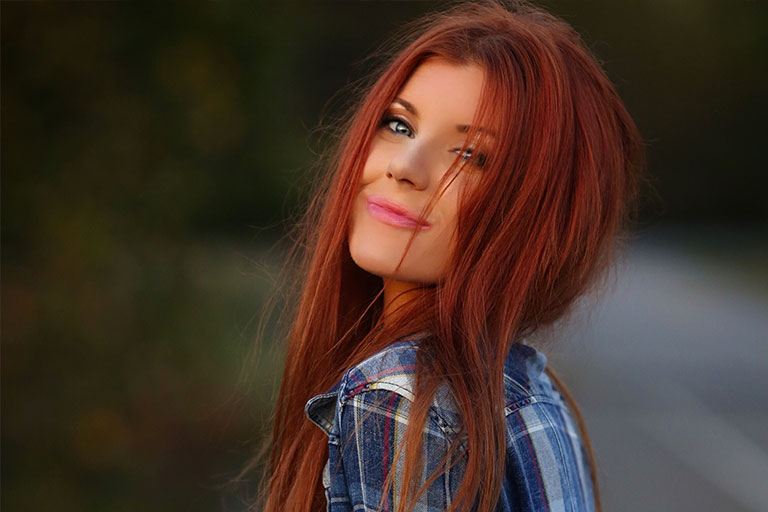 Andrea Pearson is a prolific songwriter. Since moving to Nashville from her home in Kelowna, British Columbia, she has written over 500 songs. A sought-after studio vocalist, Andrea has sung on hundreds of recording sessions. She also has opened shows for Brooks & Dunn, Wynonna, Vince Gill, and Tanya Tucker, and recently made her debut on the Grand Ole Opry.