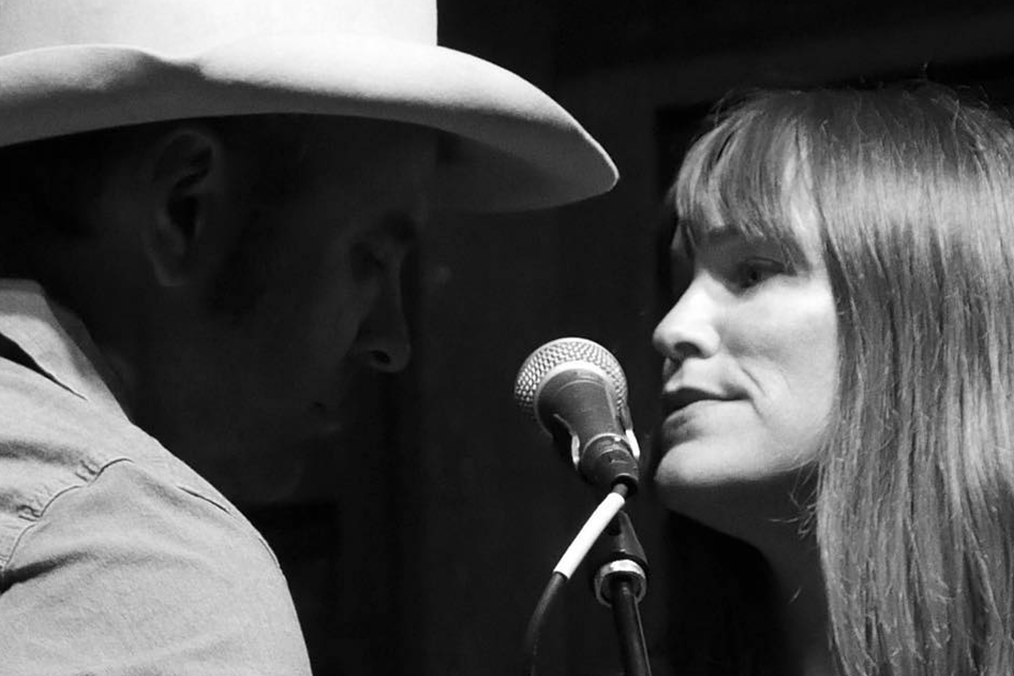 Wild Ponies offer dead right, honest songwriting delivered in a hauntingly beautiful yet gritty, neo-traditional Americana wrapper. Their newest release Galax salutes Wild Ponies’ traditional roots while exploring new, progressive territory. It’s an album about the pieces of our past that stick with us, informing our present while pushing us toward a future. An album that redefines Wild Ponies’ sound, while highlighting influences that have always rested just beneath the surface.

“We’ll always be the pinball that bounces between folk, rock & roll and country,” says Telisha, “and this Old-Time style will always weave its way through everything we do. It’s been there from the start, even on the loudest songs we’ve made. It only took us a couple of days to record it, but this is the album we’ve been making our whole lives. We just needed the right people and the right songs to finish it.”