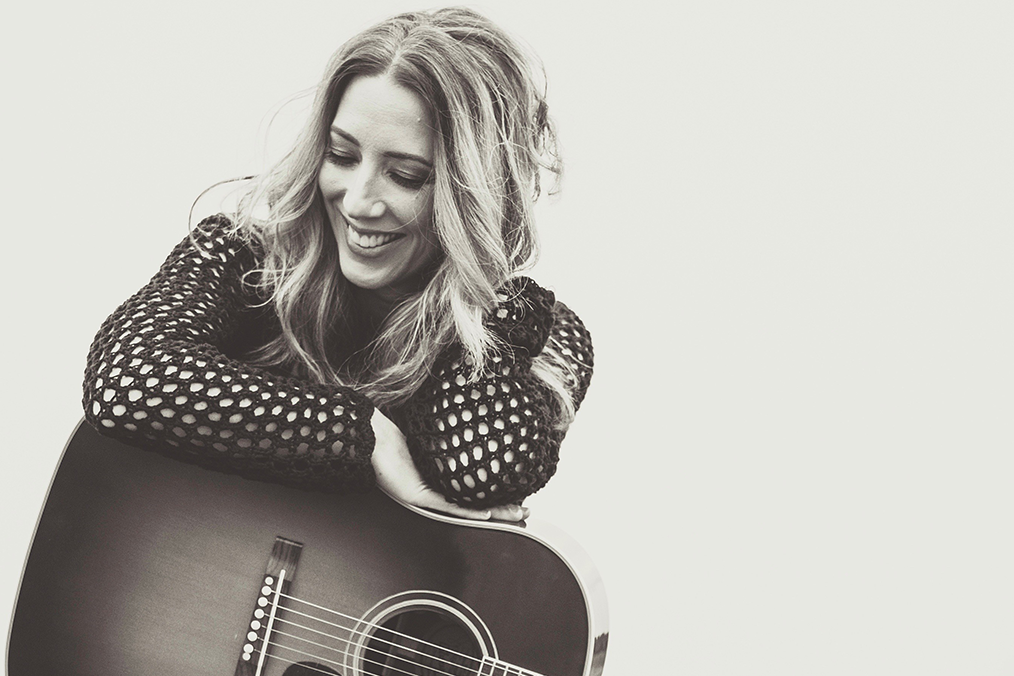 Victoria Banks has been nominated for 11 Canadian Country Music Association (CCMA) Awards and was named CCMA Female Artist of the Year and Songwriter of the Year in 2010. She has been labeled “one of the best songwriters in the business” by Nashville’s MusicRow magazine. In addition to releasing three albums and touring with artists from Reba to Wynonna, Banks – who hails from Muskoka, Canada – has penned ASCAP, SOCAN, CCMA and Covenant-award-winning hits including Sara Evans’ solo-written “Saints & Angels”, Jessica Simpson’s Billboard record-breaking “Come On Over”, and one of the top Canadian singles of the decade: Johnny Reid’s “Dance With Me”. She has had cuts by over 100 artists including Carly Pearce, Lauren Alaina, Terri Clark, Cassadee Pope, Mickey Guyton, The Shires, Isaac Slade (of The Fray), and has had songs featured in TV and movies like Breakthrough, Nashville, American Idol, and Dancing With the Stars.