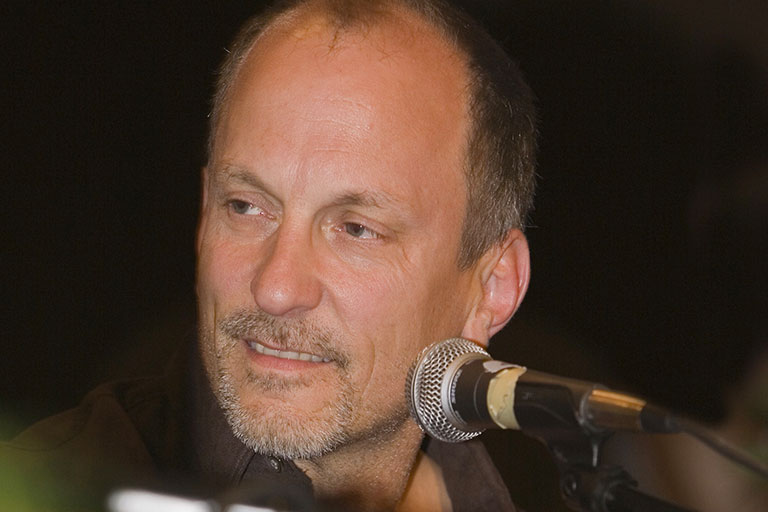 Since moving to Nashville in July of 91’ Tim has not only become a successful songwriter but he has become one of Nashville’s most sought after session singers. In addition to singing on over 8,000 demos Tim has sung on albums by: Trisha Yearwood, Michael Peterson, Kevin Sharp, Billy Ray Cyrus and Rodney Atkins to name a few and on jingles for: Pepsi, Luvs diapers, TNN and many many more. As a songwriter Tim has had cuts by: Trisha Yearwood, The Wiggins, Continental Divide, Perfect Stranger and Doc Walker as well as the top 10 single by YANKEE GREY called “ ANOTHER NINE MINUTES and a #1 single by Kevin Sharp “SHE’S SURE TAKING IT WELL” which was the #5 song of 1997 and is included in ASCAP’s top 50 songs of the 90’s. Tim currently writes for Saddle Blanket Music.
Tim also plays drums and sings in 4 of Nashville’s most popular bands. “FAB” a tribute to the BEATLES, “The Consoulers” a premier soul/R&B group, “Vinyl Radio” and “Live From Ventura Blvd.” two great 70’s cover bands.