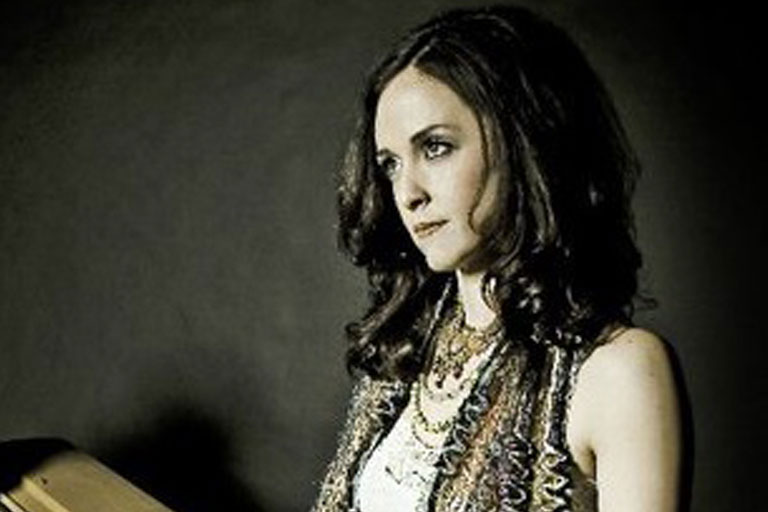 Shannon Wright, along with her husband and songwriting partner Adam Wright, moved from Atlanta, Georgia, to Nashville in September 2002. It was then that they became the well-known roots-driven songwriting duo, The Wrights. Shannon and Adam wrote all of the songs for their debut RCA/ACR album, Down This Road. The single and title track from that album made Rolling Stones’ top ten country singles list in 2005. The Wrights went on to record a self-titled EP and two more critically acclaimed albums: In the summertime, a collection of acoustic covers and Red and Yellow, Blue and Green. Along the way they toured with artists like Lucinda Williams, Alan Jackson, Loretta Lynn, Little Big Town, Chris Isaak and many more. The duo got to the Grand Ole Opry in Nashville, TN over 30 times.
Even during The Wrights’ busy performing schedule, Shannon was making a name as a songwriter. “When we were playing music back in Atlanta we had a small blurb about one of our shows in the local rag. The journalist called me a singer/songwriter. It was, to date, one of the most memorable moments of my life. I had always been called a singer, but it was the first time anyone had ever called me songwriter. I was determined to live up to the title I had so much respect for and I didn’t take it lightly.” Shannon has had cuts by major country artists like Alan Jackson, Sunny Sweeney, Lee Ann Womack, Aubrie Sellers as well as the “King of Rock and Soul” Solomon Burke and many other folk, blues and bluegrass artists. She has had several songs featured in the show Nashville, as well as songs in MTV Scream, The Fosters, Army Wives, Sons of Anarchy, Intervention, Trisha’s Southern Kitchen, Epix show Graves and in the movie Good Intentions.
Even though Shannon does not tour these days – preferring to stay close to home and her two little boys – she continues to write. One of her songs, “The Deep End”, will be on singer/songwriter Mando Saenz’s forthcoming album. It is rare for Shannon to appear outside of Nashville these days, and it is a treat to have her perform for The Writer’s Share.