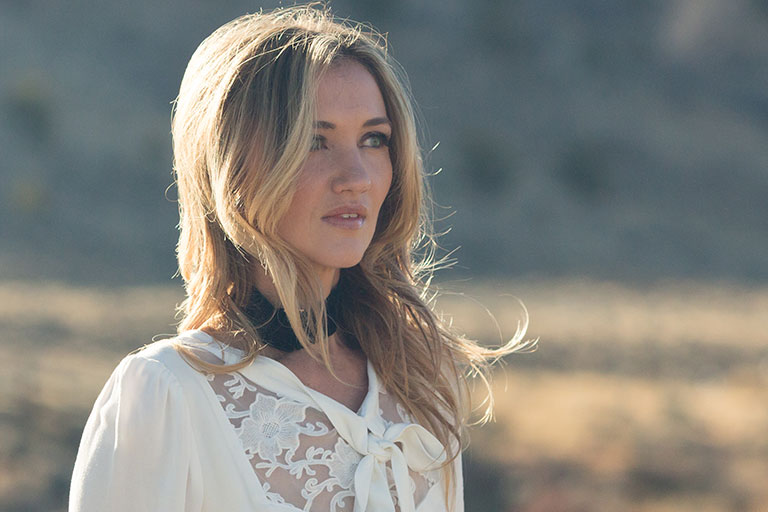 Sarah Darling first made her name in 2009 with her critically acclaimed debut album, Every Monday Morning. A second album, Angels & Devils, followed in 2011. In August 2012, her breakout single titled “Home to Me,” was released after being featured on Sirius XM’s The Highway. It sold over 8,000 copies in the first week of release, becoming the top-selling digital single from a new female artist that year.

In November 2016 Darling released the single “You Take Me All The Way” in the UK market, prior to the global release of the “Dream Country” album in early 2017. Building on her earlier successes with the Night in Nashville sessions across the UK, this release firmly established the UK as her second musical home. Singles “Halley’s Comet” and “Where Cowboys Ride” were eagerly received by fans on both sides of the Atlantic. She was recently nominated for “International Artist of The Year” by the British Country Music Awards and has plans to spend more time with her growing UK fan base in the coming months.

Darling is currently in the studio working on new music for a 2018 release.