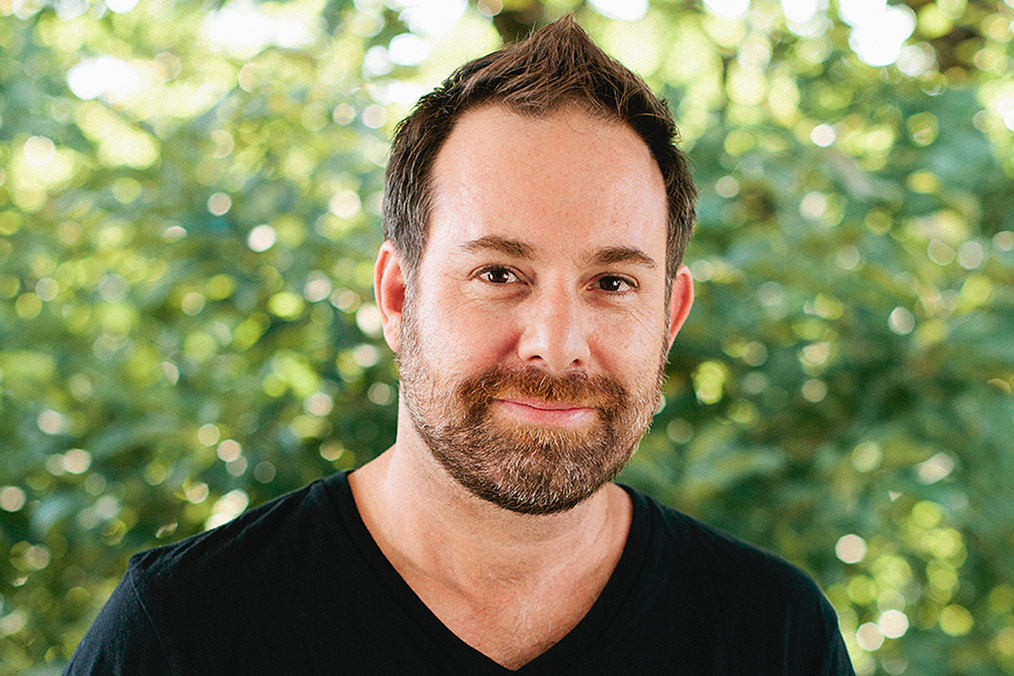 Phil Barton is an Australian songwriter living in Nashville, TN. He had his first No. 1 with the Lee Brice smash, “A Woman Like You”. This song led to a Music Row Breakthrough Songwriter of the Year, and NSAI award for one of the coveted “Ten Songs I Wish I’d Written,” and has since been certified double platinum.

Along with his success in American Country Music, Phil has had eleven Top Ten singles in Canada with artists like Tim Hicks, Chad Brownlee, The Washboard Union, Jojo Mason, and Meghan Patrick. In Australia, he has also had cuts with Lee Kernaghan, Missy Lancaster, Busby Marou, Jai Waetford, The Wolfe Brothers, Reigan, and more.

In 2018 he signed a co-publishing deal with Liz Rose Music and Anthem formerly known as Òle.