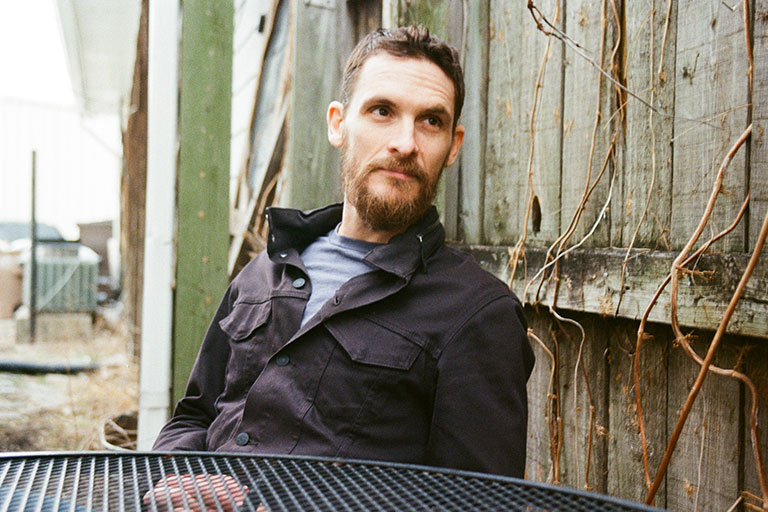 Park Chisolm grew up in Newnan, Ga, and moved to Nashville in 1996 to pursue songwriting and front his own band. Chisolm found work as a multi-instrumentalist on the road and in the studio with artists from all across the musical spectrum.  Recent songwriting credits include a track on Blake Shelton’s chart-topping studio album, If I’m Honest.

In 2006, he started working with actor Kevin Costner and his band Modern West as a songwriter and guitarist. The band has recorded and released five albums to date and toured worldwide. Chisolm co-produced the band’s most recent album, Famous For Killing Each Other, a project containing songs written for and inspired by the critically acclaimed History channel miniseries, “Hatfields & McCoys.”

Signed to a publishing deal with RareSpark Media Group since January 2015, Chisolm continues to write and produce projects with a variety of artists. Recent projects include Indigo, an album produced for 2010 CCMA Artist of the Year Victoria Banks, an as-yet-untitled Modern West album, and GRAMMY-nominated singer/songwriter Adam Wright’s new album, Dust.