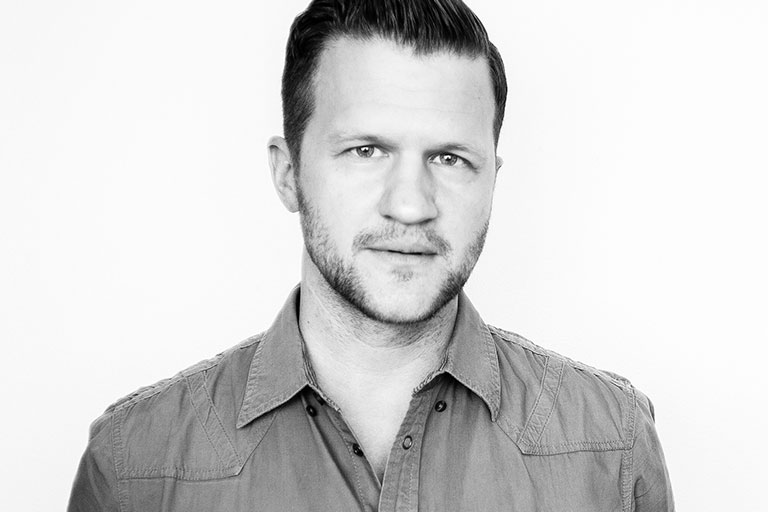 Michael Logen is a Mennonite kid from small-town Pennsylvania who learned to play guitar while learning Johnny Cash songs from his Dad. Following high school, Michael spent two years performing full-tijme in prisons across North America. He then moved to Nashville, signed a songwriting deal and ended up becoming a Grammy-Nominated Artist, a Grammy-Winning, Platinum-Selling Songwriter and touring the world with artists such as John Legend, John Hiatt, Mat Kearney, Jonny Lang and India.Arie.

Michael’s uniquely intimate Folk-Pop songs have landed regularly on hit TV shows like “Nashville”, “Parenthood”, “Suits”, “One Tree Hill”, “The Fosters”, and appeared on NPR, BBC and VH1. With mentions in “Rolling Stone” for his work with Kelly Clarkson on her Grammy-winning, Platinum-Selling album “Stronger” and “Billboard” magazine for his song featured in the Rio Olympics, music has taken this small-town Mennonite kid around the world and back.