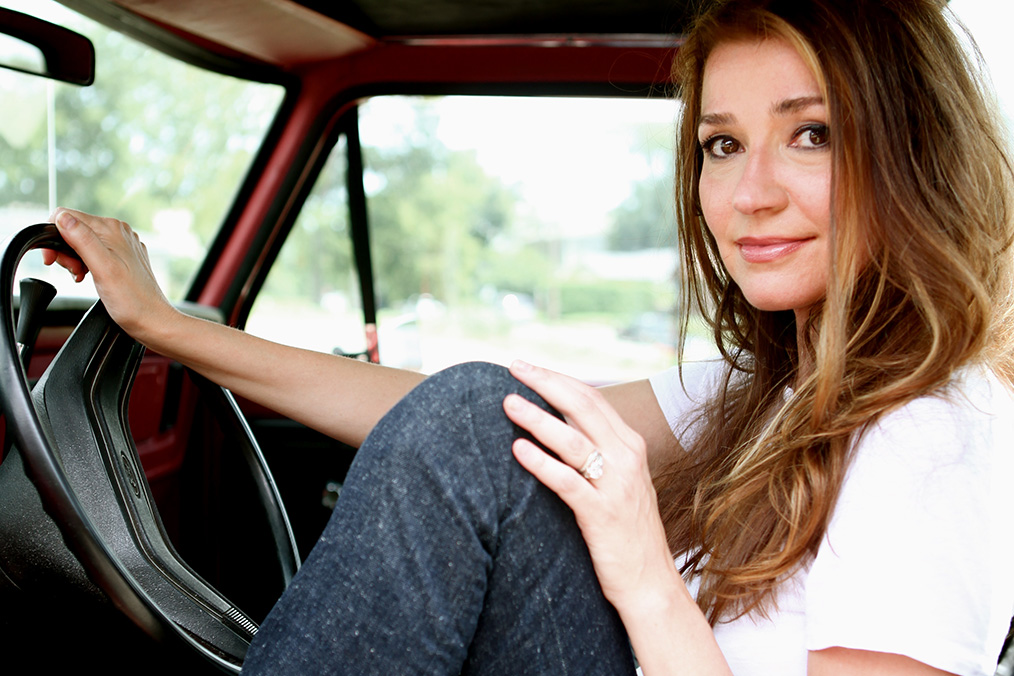 Matraca Berg was born and raised in Nashville, Tennessee.  She grew up with a family of musicians and singers and fell into the family business. She co-wrote her first number one song with the legendary Bobby Braddock. She was 18.

Not long after, she scored hits with Reba McEntire, Patty Loveless,  Trisha Yearwood, Martina McBride , Deana Carter, Kenny Chesney, Suzy Bogguss, Emmy Lou Harris, and many others. She is one of the youngest members of the Nashville Songwriters Hall of Fame and only one  of a handful of women. She has Recorded critically acclaimed records for RCA, Universal and Dualtone Records . She received a CMA song of the year award for “Strawberry Wine.” She’s been nominated for three Grammys for Song of the Year. She didn’t win.

Matraca  has three really nice dresses that she can’t wear to a party. Too over the top for Nashville.