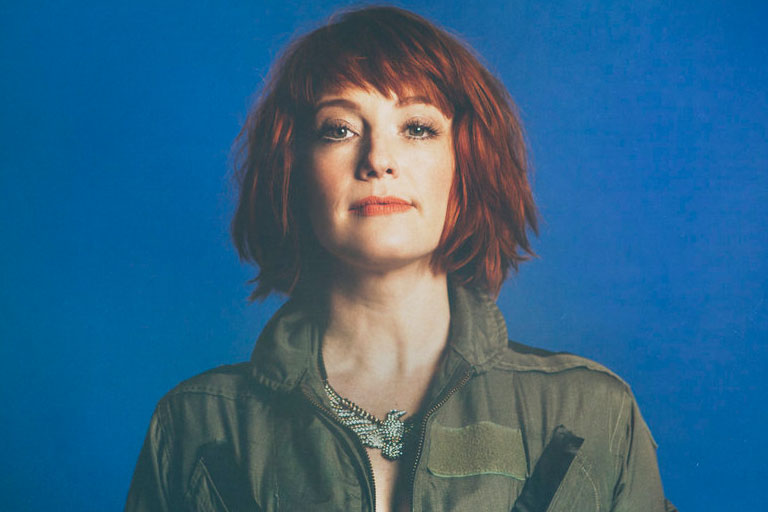 Leigh Nash was raised in the Texas Hill Country, where the radio stations played country music and the small towns rang with mariachi bands. A shy kid, she built up her confidence by learning how to sing. Nash began by impersonating the artists she heard on the FM dial — with particular emphasis on Tanya Tucker and Patsy Cline — before graduating to her own gigs at the age of 13, when she began singing with a country band during a series of weekly shows in New Braunfels. It didn’t take long for Leigh’s creativity to blossom.  When she was 16, she helped form Sixpence None the Richer  (named for a line fromMere Christianity by C.S. Lewis), serving as the group’s vocalist during a successful run that included hits like “Kiss Me”, “There She Goes”, Breathe Your Name” and “Don’t Dream It’s Over”.  In all, the band has released six studio albums, nine compilation albums, five EPs, and fourteen singles.  Leigh has also had a brilliant career as a solo artist with albums like Blue on Blue, which highlights her unique vocal talent and melodic songwriting, and  The State I’m In in which she whips up a combination of Texas twang, Tejano, orchestral pop hooks and heartbroken lyrics.