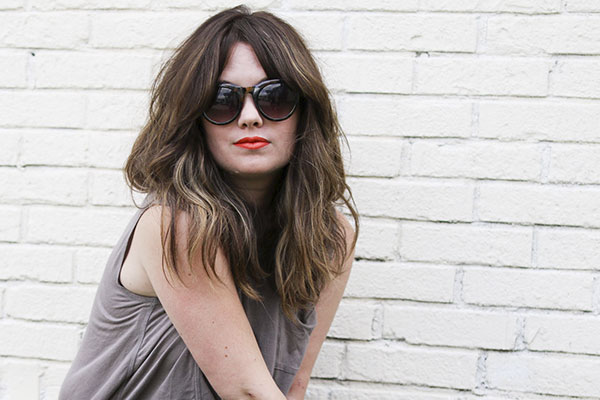 Kate Taylor Hollingsworth is a Birmingham native who has been active in the music scene for over a decade. In her late teens and early twenties, she plunged into music, touring with her sister, Maria Taylor.  Shortly afterwards, Kate began pursuing a solo career.  She has collaborated with friends throughout the years, most notably Wild Sweet Orange and their front man Preston Lovinggood, as well as her husband, Taylor Hollingsworth.  She and her husband toured extensively with their band Dead Fingers after the release of each of their two records.   Following the birth of their first child, the pace slowed significantly for Kate, but now she is writing again and has an album in the works due for release later in 2017.