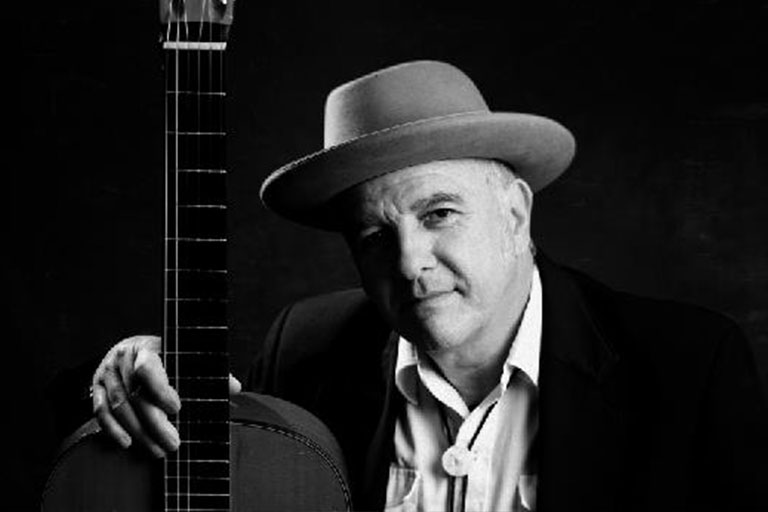 Jon Byrd’s fourth record, Dirty Ol’ River, started out as simply a way to get a few stray originals recorded, and out into the world.

Without realizing it, 9 months of playing every Tuesday night at Nashville’s Dickerson Pike dive Charlie Bob’s amounted to 9 months of priceless pre-production for Jon Byrd’s fourth recording Dirty Ol’ River. Going into TJ Tunes Studio with Producer Thomm Jutz and with Thomm’s laser focus on capturing the moment, plus some of the regular Byrd’s Auto Parts band, Jon was hoping to track at least 4 songs. That’s a good day on some studio days. What he didn’t count on was that playing these songs— originals, covers, songs of songwriting pals— for the last months made him acutely aware of exactly what he wanted for each song: tempo, phrasing, instrumentation, and so many more production details. By the end of the day they had basic tracks for 9 songs.

“I’d highly advise you to lose yourself in the music of Jon Byrd as soon as you can. There’s a thing, and certain songwriters seem to have it, where they make you lean in when they sing. Jon has that. He’s an important singer because he’s willing to tell it like it is. Songs like “Dirty Ol’ River” and “I Can Dream” off his latest album just blow me away. Jon is real and Jon is sturdy. Just like his songs and his singing.” – Aaron Lee Tasjan (Love the album, by the way. gorgeous. ALT)

“Jon Byrd is one the great under-the-radar treasures of Nashville. His thick as molasses, authentic country voice and lazy as a summer day delivery are so effortless it’s easy to miss his beautiful sense of song craft and lyrical gifts. Jon Byrd is the real deal – a diamond among fakes.” – Rod Picott

“Traditionalists are normally about replication. Jon Byrd writes and sings traditional country music in a way that is entirely atypical. I don’t know how he does it. I just know I love it when he does it. And he does it in every second of every song.” – Peter Cooper