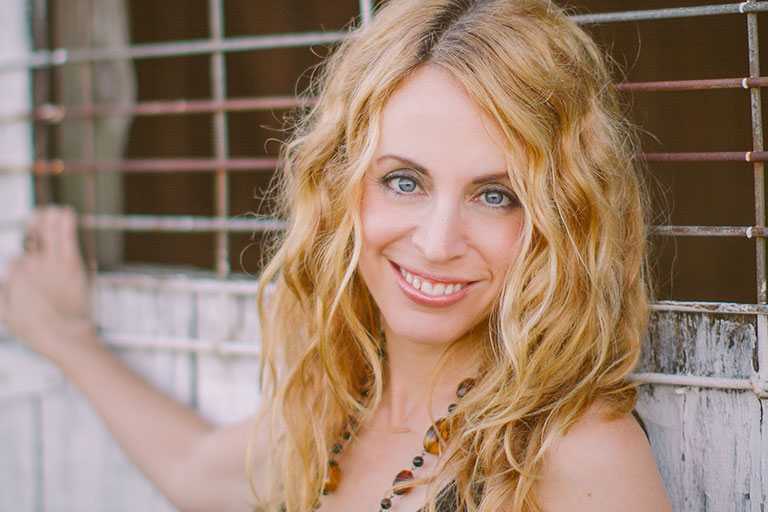 JENN SCHOTT co-wrote Mickey Guyton’s debut single, “Better Than You Left Me,” which was named one of Billboard’s 10 Best Country Songs of 2015. She also penned the title track of Tim McGraw’s Grammy nominated album, “Two Lanes of Freedom,” which was the namesake of McGraw’s 2013 summer tour. Jenn’s other past radio singles include Restless Heart’s “Feel My Way To You”, Fiona Culley’s, “Act Like A Lady,” Katie Armiger’s “Unseen,” Billy Ray Cyrus’ “A Good Day,” and pop artist Lucy Walsh’s “1882.” In addition to her success in the U.S. country market, Jenn has also had songs released by top-selling artists in Canada and Australia. Jenn proudly sits on board of the Nashville Songwriters Association International, and (and this is truly impressive), is a Boston Marathon qualifier!