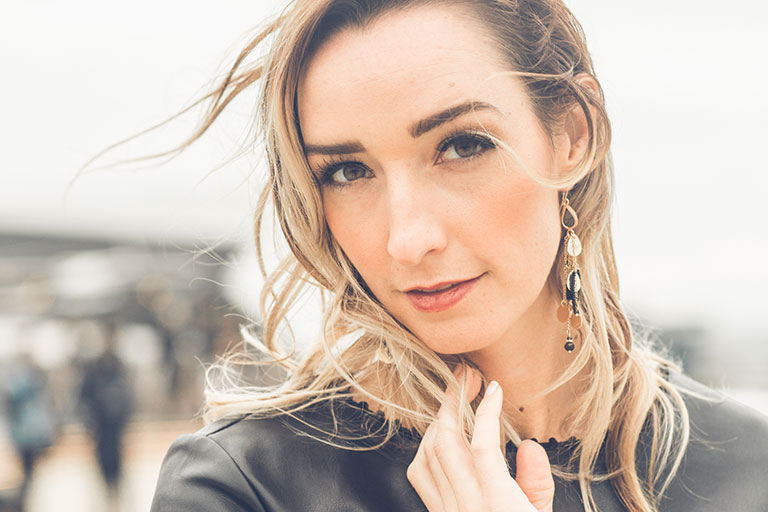 In 2012, Jenn Bostic won five Independent Country Music Association Awards including “Best Songwriter,” “Best Musician,” and “Overall Winner.” Bostic was also named “International Touring Artist of the Year” at the 2017 British Country Music Awards. Her song, “Jealous of the Angels,” written for her late father, was championed by both Smooth Radio and BBC Radio 2. She has performed the song on BBC Breakfast, Weekend Wogan, Good Morning Sunday and Songs of Praise, and the music video has over 3 million views on YouTube. In total, she has released four singles that have made playlists with BBC Radio 2, the most listened to radio station in Europe.

Already armed with three outstanding albums (Keep Lookin’ For Love in 2009, Jealous in 2012, Faithful in 2015) Jenn Bostic enlisted six-time Grammy Award winner Paul Salveson to produce her new set of songs, Revival. Even though the album is due to drop in May 2018, Bostic has unveiled the lead single and title track from this record. It is, in the words of one critic, “pure perfection” and “drenched in plenty of Americana/ country vibes with a bit of gospel added in for good measure.”