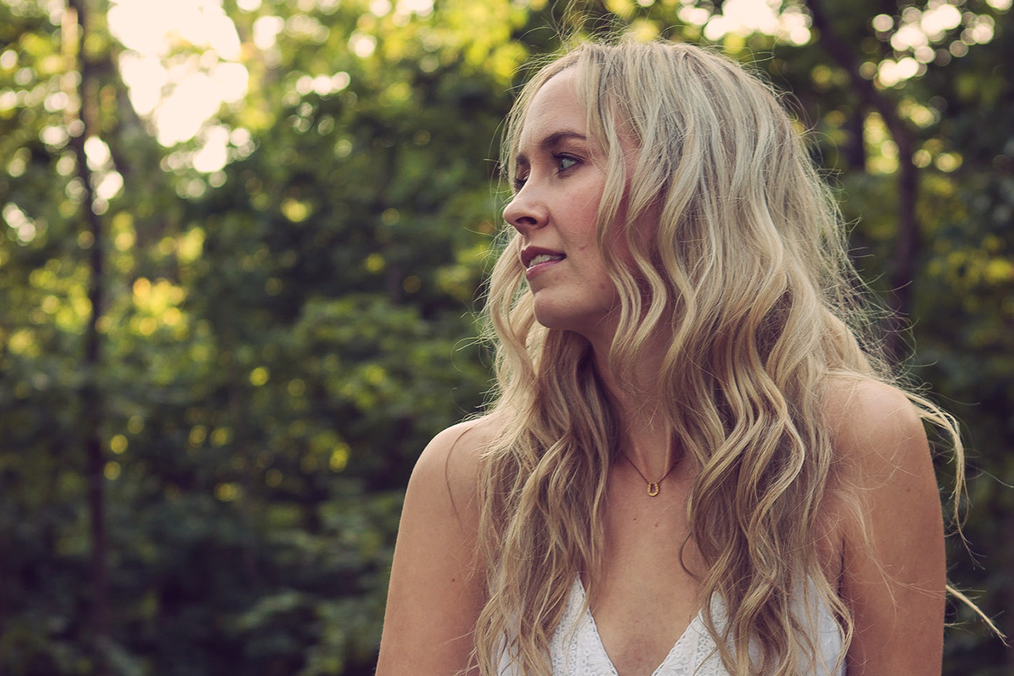 Emily Shackelton is a songwriter from Biwabik, Minnesota. After studying at Berklee College of Music, where she won the coveted BMI John Lennon Songwriting Competition. Shackelton has penned the Carly Peace single, “Every Little Thing,” which hit No. 1 on the MusicRow CountryBreakout chart, as well as Lauren Alaina’s single, “Doin’ Fine.”

Emily was awarded 2018 Music Row’s Breakout Songwriter of the Year. She has had several songs featured on TV shows like American Idol and ABC’s Nashville, including “Love Like Mine” sung by Hayden Panettiere and featured on the gold-selling, season one, soundtrack.

In 2017 she signed a new co-venture with Liz Rose Music, busbee, and BMG.